Back to Blog Posts
Prev Next

Hot off the press from Patrick Steele, of Tidewater Mortgage... here is a decent explanation on the latest!!!

Mortgage rates are in big trouble.  Whatever you've read about the current spike so far today, you'll probably need to double it after today's bond market movement.  Why?  Because most news stories on rates haven't yet accounted for today's bond market movement!  The most prevalent source material is Freddie Mac's weekly survey which generally tracks lender quotes from Monday and Tuesday of any given week.  The survey showed a 0.07% jump week over week.

The actual jump is more like 0.12-.13.  The average lender is now quoting 4.375% on top tier 30yr fixed scenarios.  More than a few are already up to 4.5%.  Lenders quoting rates much lower are likely doing so at the expense of profit margins and that could create sustainability concerns.  Moreover, unless you're interacting directly with someone who is in a position to lock a mortgage rate for you right then and there, there's really no guarantee that the information informing any given opinion on rates is still current.  In other words, things have been moving quickly.  Just because your realtor's mortgage lender friend could easily quote one rate a few hours ago doesn't mean that rate is available now.  Keep the volatility in mind if you happen to have a loan in process.

What's up with all the recent drama in rates?  Nothing new really...  Investors are concerned about increased bond market supply (higher supply = lower bond prices = higher rates) due to fiscal spending initiatives.  Because that spending may have a stimulative effect on the economy, investors are also concerned about rising growth and inflation, either of which are bad for rates.  OTHER investors are worried about the first group of investors and thus are making trades to try to get ahead of them.  This also pushes rates higher.  Additionally, global monetary policy seems like it may be on the verge of a unified tightening, much like there was unified loosening in 2008-2015.  A removal of policy accommodation means big central banks are buying fewer bonds.  Lower demand for bonds = lower prices = higher rates.  Finally, some traders are simply reacting to the momentum--selling bonds when rates rise above a certain threshold intraday (again, selling = higher rates), thus creating a snowball effect that pushes rates higher.

The bottom line is that there is a big, pervasive uptrend in rates that's been intact since mid December.  Floating and hoping for a bounce is not the right strategy at the moment, even though it will end up looking like a good idea in hindsight one of these days.  We need to see a substantial push back in the other direction--and one that lasts for more than a day or two--before considering the uptrend may be getting tired.

Thanks again to Patrick for sending this to us, from Mortgage News Daily!

Got questions? Ask away! 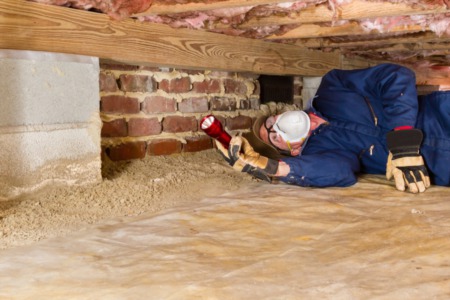 A huge thank you to our friends over at Brick Kicker Home Inspections, for this excellent write-up on looking for the differences between these two ...Read More 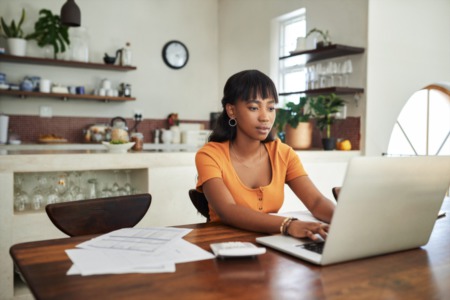 Save your friends the hassle and nightmares from the aftermath of working with "whatever agent" they found on Google!   Tell them BEFOREHAND ...Read More

Huge shout out to our friends over at BrickKicker Home Inspections & Detect Termite for this great writeup on the components of a home inspection....Read More